We receive calls and emails daily asking for help and support in getting a loved one out of a cult or high control, high demand group.

This is a recent example of one of those pleas for help and how Central Michigan University is not taking any action to help protect students from such groups.

"Is Grace Church Mount Pleasant a tight-knit group of Christians, or is it a place of manipulation and spiritual abuse?

"Several alumni feel that this church is targeting your students. Is there anything this university can do to prevent that?” Catallo asked Heather Smith, CMU’s Director of Communications.

“At this point, there’s been no findings of criminal wrongdoing against this church,” said Smith.  “So, there’s really no means for us to be able to discriminate against this religious organization versus any other outside organization.”

“But parents and alumni have reached out to the university and asked you to not allow this student group on campus. What’s your response to that?” asked Catallo.

“Our student organization that’s affiliated with this church has had no complaints against it that would violate our student code of conduct,” said Smith.

Read the full story and watch the video interview.

Parents and Ex-members have put together a website to tell their stories of abuse and manipulation
https://www.gracechurchexposed.org/

Parents and alumni have reached out to FACT for support. We've mailed them preventative education handouts which they will be taking to the campus and giving out to students. These free educational handouts were created to empower young adults through education - to give them the knowledge to protect themselves from predatory groups.

If you would like handouts to give out to students at your school or campus or in your area please contact us at Support@FamiliesAgainstCultTeachings.org

If you would like to donate to help us get another round of handouts and brochures printed it is very needed and would be very appreciated. You can do so here:

Thank you,
The FACT Team
Posted by FACT.charity at 5:09 AM No comments:

Leaving the Fold will help you if: 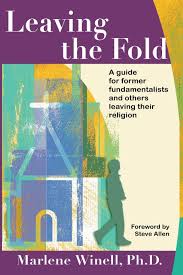 For more information and to order the book : http://marlenewinell.net/leaving-fold-former

Posted by FACT.charity at 6:13 AM No comments:

This is a follow up exposé to our Jerry Stocking expose.

It appears Mr. Stocking is now advertising on his Youtube channel that, “Psychedelics are for everyone, no matter how old. They light up life, need to be done carefully and legally, but make for a wonderful, generative, transformational experience.”

In his Youtube Video Jerry brags about how he has tried a few different psychedelics over 13 times and urges the public to do the same. Jerry then states that trying psychedelics 13 times is still not enough for him and he needs to experiment more. In our opinion, this is not a professional who should have a non-for-profit organization for self-improvement education. We believe Jerry Stocking to be under the influence of illegal drugs as he calls them, “psychedelics” unacceptable and even more so to influence the public to try these mind altering illegal drugs. We believe this is the exact opposite of how a self-improvement educational teacher should be setting an example in terms of safety for his students and others.

His company called ‘A Choice Experience’ is a non-profit organization created by Jerry Stocking for the purpose of self-improvement education (as listed on his Guidestar.org profile). Through the use of his 501c3, he is believed to be charging students for all of his self-improvement courses about $600 - $900 per course, and $95 per hour for private coaching / counseling. We will be forwarding all of our information to the IRS for their analysis to verify the legitimacy of the ‘A Choice Experience’ 501c3 approval. We believe a nonprofit should not be pushing for the use and experimentation of illegal drugs.

Stocking is also an author of numerous articles published by the ‘Elephant Journal’, an independent online publication. His articles mainly focus on the subjects of love, romance and relationships, with an obvious focus on sex. Very recently, he wrote an article where he admits to having paid women for sex through an “arrangement” website.

Some excerpts from his article:

“…I signed up for the arrangement site with zeal. In the first 24 hours, I emailed 23 women, most of them less than half my age…”

“In that month, I had three meetings with women, the rest turned out to be various flavors of unavailable or disinteresting.”

“I paid her for one month but only used her services twice. We remain in contact via text and email, corresponding much as an older, perhaps wiser, man and a younger, enthusiastic woman.”

“I won’t be on the site again, though the idea of it still tickles me, as does the idea of paying a certain, set amount for sex with someone I like but don’t want a long-term romantic relationship with.”

In our opinion, we believe no self-help teacher should be promoting the idea of a sex for money arrangement website, which is basically a modern day platform for prostitution. We believe his article shows his regard for women as mere sex objects for his own carnal gratifications.

A letter written to Jerry Stocking:

I felt into her pain Jerry and you have been physically and emotionally abusive to her.  You should feel honored in your capacity to serve another and above all humbled in the presence of those that come to you.  Every single one of them. There is a clear distinction between cherishing another's soul and everything else.

If she was not your client then she would be an equal participant. But she is.”

Judge for yourself if you believe Jerry should be allowed to advertise himself as a self-help educational instructor with a non for profit 501(c)3 status. 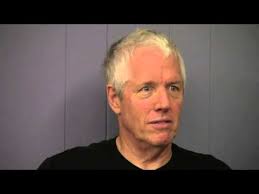 The FACT Team
Posted by FACT.charity at 2:07 PM No comments:

We recently received a complaint about Victory Life Ministries in Greenville, Tx. Here is an article written about them from back in 2014. 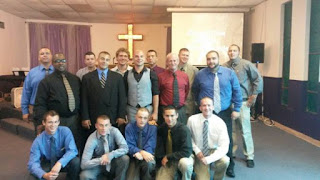 Posted by FACT.charity at 1:46 PM No comments:

"A wealthy NSW spiritual healer has suffered a significant defeat in his defamation case against a blogger after a jury found many of her posts were true, including that he's the leader of a socially harmful cult."

The "substantially true" findings included that he "has an indecent interest in young girls as young as 10 whom he causes to stay at his house unaccompanied", preys on cancer patients and "is a charlatan who makes fraudulent medical claims".

The jury also found substantially true that Mr Benhayon had exploited children by having them vouch for UM's dishonest healing practices and "exploits cancer patients by targeting them to leave him bequests in their wills".

There are A Lot of "Snake Oil" salesman in this world - who prey on the vulnerable - Buyer Beware!


Posted by FACT.charity at 6:13 AM No comments:

Leah Remini takes on Jehovah's Witnesses in a special episode Nov 13th on A & E.

How Can My Loved Be So Blind? They Are in a Cult!

On a daily basis we talk to people who are struggling to understand how in the world their educated child, boyfriend, sister, mother or father, friend etc can be so blind as to not see they are involved with a high controlling abusive group, church or individual.

They lose sleep, work hours and are emotionally distraught trying to understand it and rescue them from it. It can be one of the hardest struggles to convince someone that what they believe is "wrong" or they are being deceived.  No one likes to admit they are wrong or have been duped.

In many cases it's not the religious "beliefs" that are in question but more the destructive policies and practices of the group pr leader to conform their members completely.

According to Steve Hassan's BITE Model, these are some of the main tactics cults and predatory personalities use to gain control over their prey. 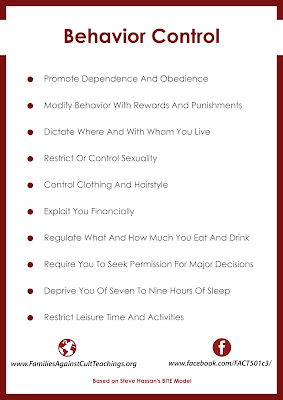 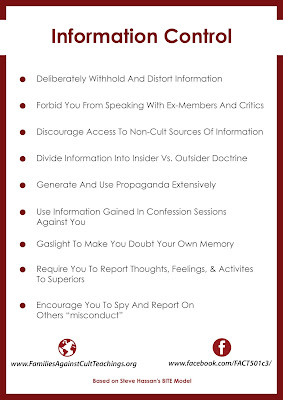 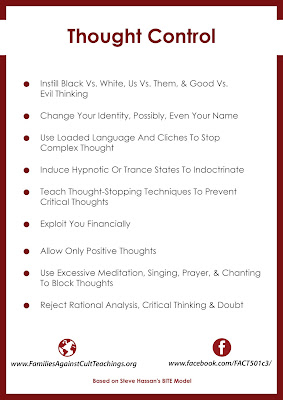 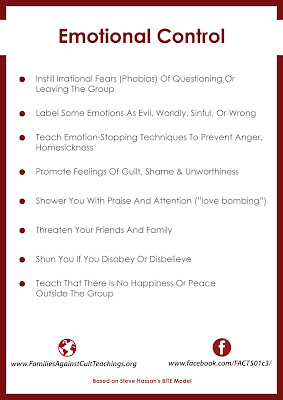 Some of the best possible ways to arm yourself, your friends and loved ones is to know ones own vulnerabilities, educate ourselves on how manipulation is done, the personality types that prey on the vulnerable and to have strong critical thinking skills to prevent yourself from getting caught up in such groups or relations. 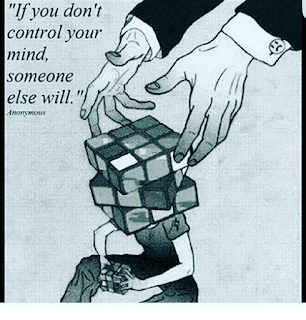 The FACT Team
Posted by FACT.charity at 10:58 AM No comments: