This is what F.A.C.T. Inc brought to light as soon as our founders daughter, Sharon Stern was driven to suicide by her Naropa teacher. Naropa University refused to implement changes when Tibor Stern suggested to help the University put in place a manual for teachers proper behavior with students.

In our opinion Naropa University must be Shut Down! 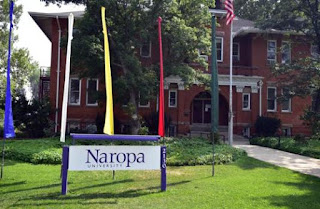 “As a recent graduate of Naropa University in Boulder, repeat visitor of Shambhala Mountain Center, and longtime student of Shambhala I felt compelled to reach out to the Daily Camera this week. As you may already know, news has been coming out all month about Shambhala assisting multiple pedophiles in avoiding prosecution.

In my time studying at Naropa University I was repeatedly told that Naropa and its contemplative approach to education come directly from the teachings of Chogyam Trungpa. The Shambhala school of Buddhism was covered extensively in Buddhist Psychology Part 1 and 2, maitri (a meditation invented by Trungpa), as well as Senior Seminar Part 1 and 2. All of these classes were mandatory for my contemplative psychology degree. The majority of these classes were taught by ex-followers of Trungpa. Upon the recommendation of the college I went on retreat at Shambhala Mountain Center yearly and took Shambhala meditation classes at the Boulder Shambhala Center.

I write this because the idea that Naropa and Shambhala are separate is as much a lie as that Naropa is a secular university.

I am deeply ashamed to hear that Shambhala has repeatedly stepped between pedophiles and any meaningful repercussions for their actions, but I cannot say I am surprised.

Trungpa slept with his students. This has always been known. His son Sakyang Mipham was accused of sexual assault last year. I repeatedly heard about Naropa teachers having sexual relationships with students in my time as a Naropa student. I personally witnessed Naropa teachers dating students they had taught. I repeatedly heard about a situation where a Naropa student was in a sexual relationship with with a teacher’s underage son.

This is what I heard as a nontraditional Naropan trying to keep my head down and just get to graduation. I can only imagine what other stories exist. As the Denver post quoted a former Shambhala Mountain Center staff member in its last article about the allegations: “Every young girl I knew had something happen.”

Enough of the lies.”

Additionally, in July 2019 The Daily Camera released an article reporting in part, "Detectives in Colorado have been investigating sexual assault allegations with ties to Shambhala for months — and records from a recent arrest detail an apparent effort to shield a suspect from prosecution by addressing the allegations within the Shambhala community.

So far two arrests have been made as a result of these investigations.

"The first arrest came in February, when former Boulder Shambhala meditation instructor William Lloyd Karelis, 71, was booked on suspicion of sexually assaulting a young girl he mentored in the early 2000s. Karelis has denied the allegations through his attorney."

"Boulder police arrested a second former Shambhala member, Michael Smith, 54, on suspicion of sexually assaulting a teenage girl he met through the Buddhist community in the late 1990s. Those allegations originally had been reported to Boulder police in 1998 after the victim informed one of her mother’s friends about what she said happened — but Smith wasn’t named as a suspect or arrested."

For further research here is a link to over 40 media articles regarding Shambhala Buddhism, Shambhala International, Naropa University, Sakyong Mipham and Chogyam Trungpa.

Posted by Families Against Cult Teachings at 5:45 AM No comments:

Below is a recent complaint we received about Teal Swan and the "Teal Tribe". 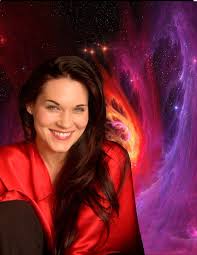 Please describe the cult activity: Are their specific complaints you'd like to tell us about?

Suicides due the cult. Members gas lighting the mentally ill. Member believing they have more power than they do.

Are you aware of any human rights violations, emotional/physical abuse, illegal activity?

Suicides from her teachings and gas lighting by members, they had to take down their original facebook group. Members believe they have all of the answers and harass those with major mental illness.

1) When did you/they get involved & for how long?

I have followed for 6 years

2) How did you/they get involved? How were you/they directly recruited?

You tube, they have tags such as suicide and other heavy topics.

3) Are there other family members involved?

4) Has their been a disconnection of relationship(s) with family, old friends?

5) What are the circumstances currently?

Still very dangerous, teaching people with no psychology background even they can be psychologists, and they end up gas lighting with no empathy. also all of her work has some degree of damage such as teaching people their circumstances are their own faults by law of attraction

Impact from group: Please describe how you believe to have been harmed and/or wronged by this group. Be as detailed as possible, and send any supporting evidence via the email below.

Gaslight and bullied by members who have no business giving advice about mental health problems. Led me to become more suicidal as a result of their bullying, also she states suicide is a reset button to a bad life. Her followers believe this and speak about it to others even if they have no belief in it genuinely.

If you have any experiences or knowledge about any human rights violations, crimes or abuse within the Teal Swan / Teal Tribe group, please e-mail us at  https://www.familiesagainstcultteachings.org/cult-help/contact.html

Thank you,
The FACT Team
Posted by Families Against Cult Teachings at 3:34 AM No comments:

Runaway Children are Prime Targets for Predators and Traffickers.

Greyhound in conjunction with the National Runaway Safeline ensures kids have a ticket home to get back to their families or legal guardians. To be eligible for a Greyhound ticket home, the child has to call the National Runaway Safeline at 1-800-786-2929 / 1-800-RunAway, be between 12 and 21 years old, be named on a runaway report and be willing to be reunited with their family (and vice versa).

If the individual wanting to return home is under the age of 15, Greyhounds Home Free program will provide a free ticket for the parent or guardian.

Thank you to Greyhound and the National Runaway Safeline for this life saving program! 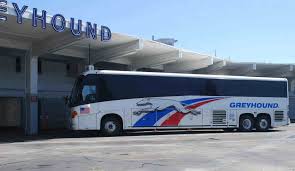 Sincerely,
The F.A.C.T., Inc Team
Posted by Families Against Cult Teachings at 2:28 AM No comments: 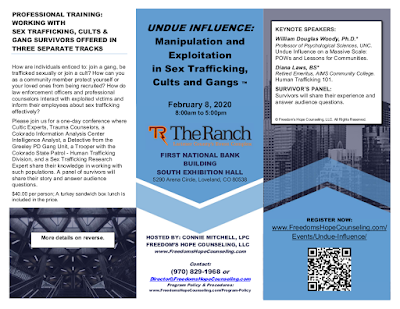 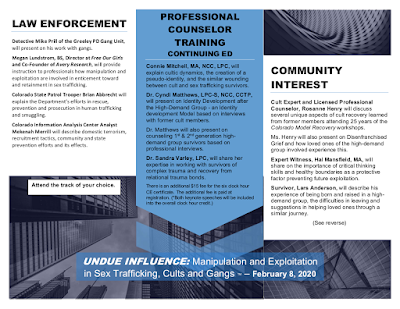 This event will have three tracks: professional counselors, law enforcement and one for the general public. Cultic Experts, Trauma Counselors, Domestic Terrorist Analysts, the Greeley PD Gang Unit, the Colorado State Patrol - Human Trafficking Division, and a Sex Trafficking Research Expert share their knowledge in working with such populations. A panel of survivors (gang, cult, and sex trafficking) will share their story and answer audience questions.

Colorado Governor Jared Polis is involved with efforts to stem Human Trafficking in our state. Interestingly, Human Trafficking falls under the larger umbrella of cultic leadership and dynamics. The conference is February 8, 2020, in Loveland, Colorado, at The Ranch Events Center Complex First National Bank Exhibition Hall. We are inviting State Representatives, District Attorney Offices, Police Departments, Probation Officers, Pastoral staff, hospital staff, jail employees, counselors, social workers, crime victim’s compensation representatives, victim’s advocates, community leaders, educators, students and the community-at-large to learn about how manipulation has been utilized to coercively persuade individuals to vulnerably join under their leadership. The cost is $40.00 per person with lunch included if registered in advance.

Please consider covering for this groundbreaking conference to give you further insights and understanding into these exploited populations. A direct link to register is: https://www.FreedomsHopeCounseling.com/events/undue-influence.

Posted by Families Against Cult Teachings at 10:12 AM No comments:

With a New Year ahead and so many people making their resolutions we thought this was an important piece to share.

We have received many complaints about Alcoholics Anonymous over the years and claims of abuse and predators targeting their victims at meetings. Where there are vulnerable, unsuspecting people, there seems to always be predators ready to prey upon them.

Please share this with friends and family to help raise awareness.

The F.A.C.T. Team
Posted by Families Against Cult Teachings at 6:47 AM No comments: