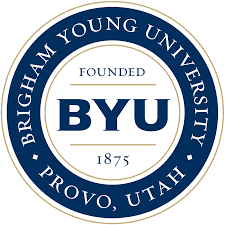 The state department officially notified the school of the decertification decision in a letter dated Feb. 20 to BYU President Kevin Worthen, stating that the police department had failed to comply with open records rules that all other law enforcement agencies are subject to.

According to the letter, BYU police "failed to comply with the certification criteria … spefically, between 2016 and April 2018, BYUPD failed to conduct an internal investigation into specific allegations of misconduct by a BYUPD officer and failed to report any findings found to be true to Peace Officer Standards and Training" as required by law.

The department also "failed to comply with a subpoena issued by POST" on June 28 into allegations of misconduct by a BYUPD officer," the letter states."

Read the Full article  Here
Posted by FACT.charity at 7:04 AM