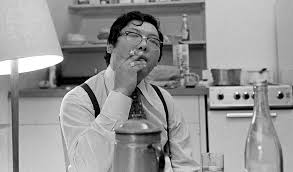 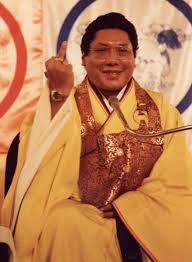 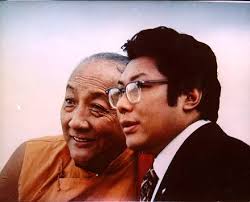 Moreover, many victim complaints have surfaced regarding the founder of Naropa and the Shambhala organization, Chögyam Trungpa Rinpoche, and many disturbing practices that are still lurking around the Shambhala community today. We have provided them for you here:
“Ok, so I am one of Trungpa Rinpoche's seven sangyum, or secret wives. I met him in 1985 and he died in 1987. He was sexually, verbally and physically abusive to me. He once killed a cat in front of me while his guards held me down and forced me to watch.”
“I wish i could say the abuse died with Chögyam Trungpa but unfortunately, it still continues today.  His son has been accused of numerous sexual assaults as well.  There is a Facebook group called Project Sunshine you might want to check out.  It was started by a second generation Buddhist who was sexually assaulted at aged seven.  She continued to be abused throughout her teen years.  It’s really very sad.”
Here is a link to the Facebook page https://www.facebook.com/Project-Sunshine-Phase-2-804754626382610/ the above quote is referring too and also a link to a YouTube video talking about the abuse https://www.youtube.com/watch?v=qEG1ytDXZS4&t=90s.
“Most recently, when the #metoo movement began, a group of women was started who had been abused and assaulted in the Shambhala community. A prominent member’s name was brought up a lot. His attitude towards women is alarming. During the short time we knew each other closely, he was having affairs with the young girl, her best friend (also too young to be taken advantage of like this), and at least three other women I could name AT THE SAME TIME. He constantly uses his power in the community to seduce and abuse women. Along with the huge age differences in his conquests, he is considered an elder in the church and a teacher. It is unethical to sleep with students.”
“I would like to see the cult of shambhala burnt to the ground by getting the truth out.”
A few more victim accounts of abuse regarding the current Sakyong ”King” of Shambhala and the organization:
"I was sexually assaulted by the Sakyong in the kitchen of the Halifax Kalapa Court after his wife, the Sakyong Wangmo, retired for the night with her first daughter, following the celebration of her first birthday in August, 2011. This experience was traumatic for me. "
"Young women are served up on platters without batting an eye."
"The last 6 months have been both treacherous and clarifying as conversations have unfolded, dragged on and danced around the topic of Shambhala sexual abuse. I have often thought it deserves its own unique brand. It’s as if a collective community trauma has been triggered and we are drawn to replay, revisit, deny and avoid patterns that seem so ingrained to the community. "
"I remember being instructed how to give a blow job when I was maybe 6. "
"The Sakyong’s Chief of Staff is most certainly aware of this incident of “sexual misconduct” despite what he has said to the contrary and to the Project Sunshine Mediator. Kalapa Council members know about this sexual misconduct, one of whom was supposed to be my MI around this time but never followed up. I have told several personally. And I know I am not the only one."
"Currently Shambhala International has threatened to sue Project Sunshine if they release/publish their PRELIMINARY investigation of SMR's misconduct (they haven't even asked anyone to come forward or make some call for it), the data of which has come from interviews with multiple women who have experienced harm. They did a good job of shaming Project Sunshine's effort. "
"Young women are served up on platters without batting an eye. They are treated like disposable pretty little things and pushed out when they roar, or crazy-made when they are suffering the impacts. Their mistreatment is used as material in punch lines by the court comedian who represents them as nobodies lined up for their service to men at court functions. Young women are the temporary "arm candy" and +1s for patrons and groomed to think it's a badge of pride to be on a drunken boy night out. Children of this community have been exposed to child molesters and normalized/denial attitudes toward abuse. I remember being instructed how to give a blow job when I was maybe 6. "
"I know I am not the only one."
“So I’m not only speaking for myself. I'm speaking for survivors of sexual abuse who have been silenced over the years. Many of the children in this cult were molested. My best friend contracted AIDS from Rinpoche’s appointed spiritual heir, the Regent, Osel Tendzin, AKA Tom Rich, and died in 1990. Tom Rich started molesting him when he was 15 years old. There is a particular community member, a physician, who remains in a prominent position in the organization. For two to three years, this doctor knew the Regent had AIDS and was still having unprotected sex without telling his partners. (The doctor) did not speak up and the rest of us didn't know the Regent had AIDS.”
To add to the comment above, in December of 1988 the Vajradhatu Board of directors composed a statement to the Vajra Regent Osel Tendzin (AKA Thomas Frederick Rich, Jr.) requesting that he step down from his position due to engaging “in unprotected sexual activity after knowing you had HIV disease and AIDS illness, with individuals whom you did not inform of your condition. You have used your position as Vajra Regent in order to induce others to fulfill your sexual desires.”
In response to the letter, the Regent did not accept the request to remove himself from office and stated doing so would, “violate the oath I took with my guru and it would also violate my heart.” 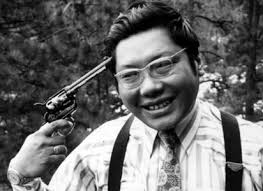 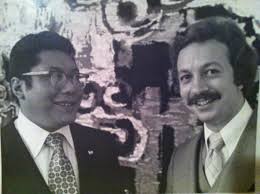 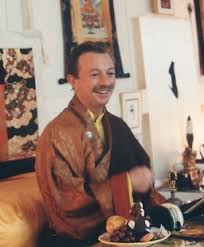 It appears that after knowing the Regent committed these crimes, the Vajradhatu Board only REQUESTED that he step down from his position, which he continued to hold until his death. It also appears that his promiscuity as a husband and father led to the death of a student at Naropa University who contracted AIDS from him.
A close friend of the deceased student commented about the situation.
“I was so fortunate to be able to talk frankly to this young man during the last months of his life. We talked about his pain and frustration, about his conviction that he contracted AIDS from the Regent, about his fear for the well-being of his family. We grieved the loss of his unborn children and his future. During this painful time, the family received no apologies; in fact they were often asked if they were sure this young man contracted AIDS from the Regent. There was much discussion about his past sexual history, as if he were a case study rather than an innocent. False and irrelevant allegations such as one of his old girlfriends used needles, this one was promiscuous, an uncle had recently died of AIDS, etc, abounded. Rather than embracing this family with loving kindness when they needed it most, they were often treated badly and gossiped about. The financial strain placed on his family was great, and no compensation was ever offered. His mother spent her entire retirement fund, and is now older than she would like to admit and unable to retire. They continue to face life bravely and without depression, and they are a strong, loving, and cohesive family. Have we reached the point yet where we can genuinely apologize? Perhaps the letters are a step in the right direction.”
Here is a link to a story written by Katy Butler about the situation mentioned above recalling the event of 1988 written in 1990 http://www.katybutler.com/publications/commonboundary/index_files/commbound_shadowbuddhistusa_new.htm.
Here are pictures of the actual letters and you can view the aforementioned comment, at this link: https://www.chronicleproject.com/letters-of-the-current-situation/ 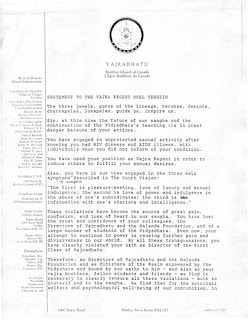 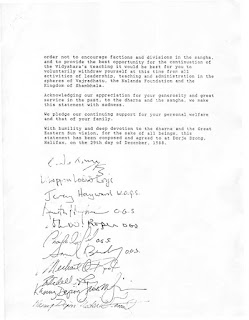 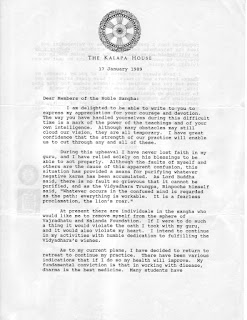 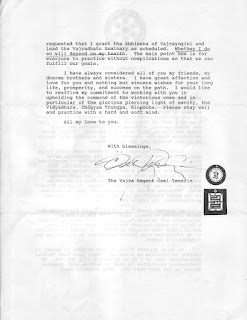 These documents were not made public until February of 2006, published by the chronicles of Chögyam Trungpa Rinpoche. We believe this unethical culture of unlimited power for leaders is what Shambhala International and Naropa University represent. Further more, from past experiences and victim complaints we believe the University and Shambhala International provides a platform to draw vulnerable students in to be exploited sexually, mentally and financially by the leaders and gurus whom were placed in charge by a wicked narcissistic psychopath founder, Chögyam Trungpa Rinpoche.
For those who claim that these sick practices took place a long time ago we want to inform you that there were two female students of Naropa University who came forward with allegations of sexual abuse against their Naropa teacher in 2013. Click here to read the story.
https://boulderbuddhistscam.wordpress.com/2013/11/08/trungpas-influence-still-remains-on-a-lama-getting-handsy/
To view the letters and the aforementioned comment, please visit this link: https://www.chronicleproject.com/letters-of-the-current-situation/
End of part 3 of 4
Stay tuned for part 4 of 4 and conclusion tomorrow.

Thank you,
The FACT Team
Families Against Cult Teachings, Inc
Posted by FACT.charity at 11:26 AM