Why Victims of Abuse Can Take Years to Tell Their Truth

We can understand and empathize with all victims, abuse of any kind is Never ok. For those struggling to speak up and tell their stories, their Truth, we understand how hard it can be. First and foremost dealing with the trauma itself and figuring out how to heal from it and then there is a plethora of circumstances and potential ramifications one considers when deciding on whether to speak up or not.

For those struggling to figure out if and when they will speak their truth, here are a couple of articles that may be of use to you.

According to the Huff Post article above, some of the reasons why victims take years to come forward are:

Another great article and reference is:
https://www.telegraph.co.uk/women/life/why-abuse-victims-wait-until-their-twilight-years-to-come-forwar/

These are just a couple of references, there are numerous books, videos and articles on these particular topics all of which can be very useful and we'll talk about more of these in a later blog posts.

We understand the struggles that are faced, you can recover and heal from what has happened to you, stay strong! We are here for you! 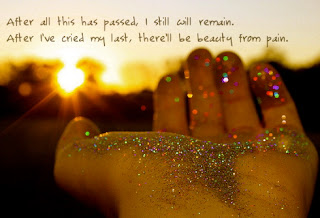 The FACT Team
Posted by FACT.charity at 7:17 AM