"CLEBURNE COUNTY, Ark. — A church leader convicted of sexually assaulting children has been sentenced to 80 years in prison. 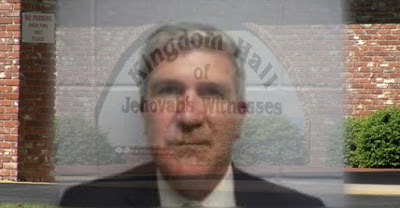 Watkins was an elder in the Jehovah’s Witness church, according to court documents.

Court documents reveal that at least four people came forward over the past year, accusing Watkins of sexually assaulting them while they were children. The four victims included three boys and one girl.

The state prosecuted Watkins on four charges. He received the maximum penalty, 20 years, for each one."