"India Oxenberg, daughter of Dynasty star Catherine Oxenberg, has been revealed as a co-conspirator in a criminal complaint against cult leader Keith Raniere.  Raniere was arrested March 25 in Mexico and deported to the USA where he now faces charges of sex trafficking."

"Prior to joining the sex cult, India Oxenberg was a model and actress with a bright future." 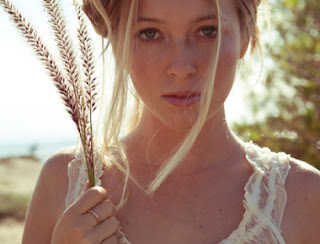 "Keith Raniere, who prosecutors say led a sadistic sex cult that branded and enslaved women, was arraigned today in Brooklyn Federal court on sex-trafficking, conspiracy and forced labor charges. He was ordered held without bail."
http://www.oxygen.com/crime-time/cult-leader-keith-raniere-charged-with-branding-women-arraigned