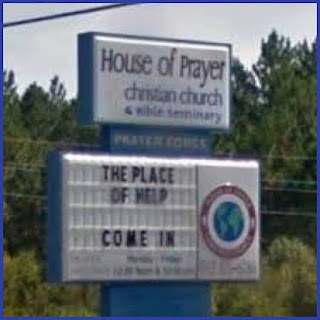 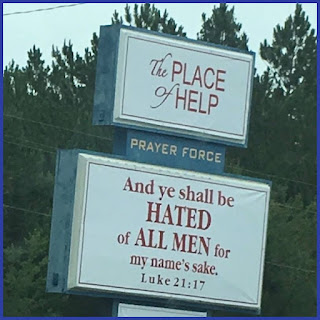 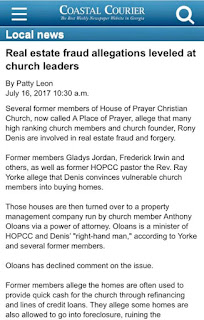 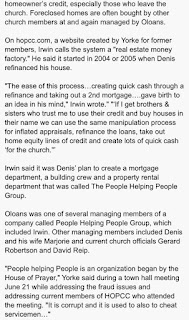 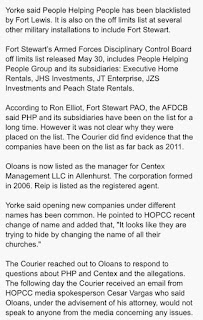 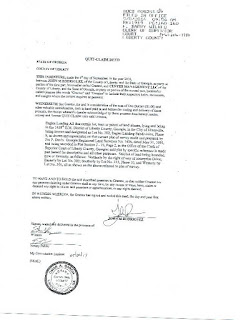 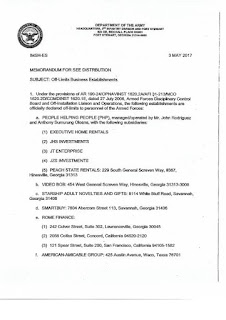 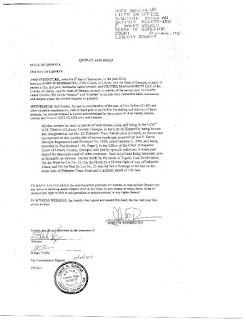 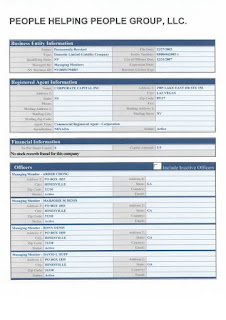 Tomorrow we will delve more into the allegations in Part 3 of our expose. If you believe you have been harmed by the HOPCC in any way, please contact our office at: https://www.familiesagainstcultteachings.org/Support/
Posted by FACT.charity at 4:36 AM